Git: Version Control for your Code

Git is a version control system that is used to track changes in sour source code during development. To install git go here https://git-scm.com/

Run the following command in the folder or location that you would like to be a git repository.

This command will create an empty git repository in the folder.

This command updates your git repository with any new or modified files to a staged state which is in preparation to commit these changes to your git history.

This command can be called in several ways:

This will add all changes in the current folder to a staged state. 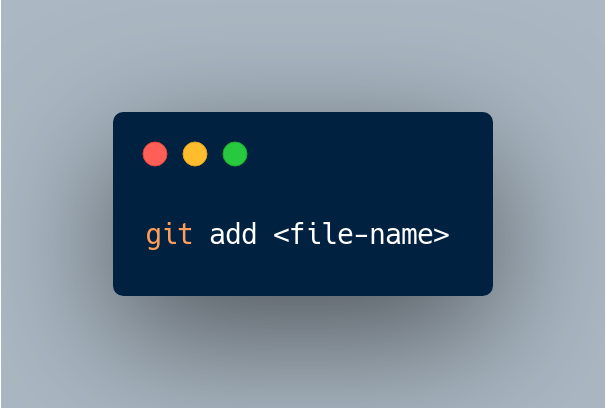 Use this command to add specific files to the staging state

Commiting is saving any changes that are currently in the staged state to your git history. You will be able to view or return to any commit to see your source code at that particular version.

The committing command is:

The option -m allows you to add a message to the current version of the code you are saving. If you do not add the -m your terminal will open up a text editor for you to add the commit message.

Version control is very important in order to keep track of changes and revert to a previous state of the source code.

A 21st century primary and secondary school without borders

Send Us a Message